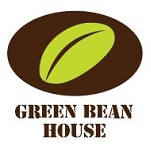 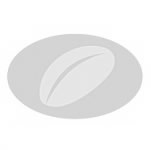 Colombia Huila Supremo (by the kg)

The Huila region is home to some of Colombia's top coffee and is in the south of the country, where the three cordilleras or mountain range merge. Huila is surrounded by Tolima, Cauca and Narino which together comprise the Southern growing region. Crops are harvested from April to June and from October to December.

Coffee is grown under old, huge cotton-silk shade trees called Ceibas. Farm elevations are generally 1400 to 1800m. Ripe cherries are hand-picked, mostly by women from the region, then wet processed using traditional fermentation, washing with pure mountain water using a series of canals, and sun-drying on patios. Huila is located in south-western Colombian, has an area of 19,89 square kilometres with a population of 982.900 inhabitants. most impressive advancements in coffee processing, and the result is extremely clean, bright washed coffees.